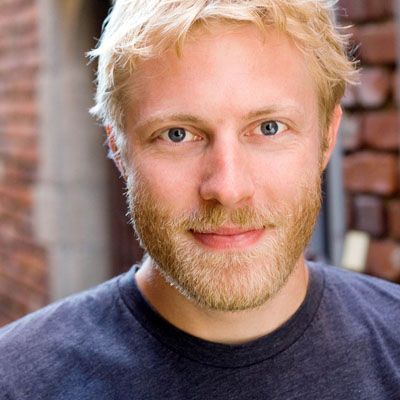 Alex Berg grew up in Connecticut, where there's not much to do besides climb trees and read Calvin & Hobbes. Shortly after getting a Bachelor's Degree in Psychology from Vassar College, he threw a pair of cargo shorts and a few t-shirts into a duffel bag and drove out to LA. Now, Alex spends the bulk of his waking hours writing, acting, and improvising. Currently, he performs with UCB house teams Sentimental Lady and Convoy, and can frequently be seen prowling around backstage hoping to sit in with other shows as well. Occasionally, he shows up on television, in shows like Terriers, Reno! 911, and MANswers. Recently, he played a naked old lady in Hell Baby (Sundance 2013) and a post apocalyptic hipster in Best Friends Forever (Slamdance 2013). Beyond all that, he's a huge science nerd and a bit unkempt. Deal with it. 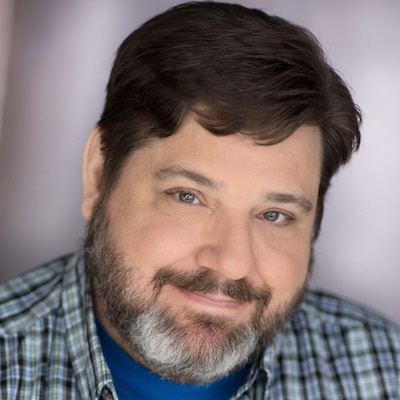 Billy Merritt has been teaching, performing, and directing Improvisational Theatre for over 30 years. Most notably at the Upright Citizens Brigade Theatre were he's been a member of the staff since it's inception in New York, as well as Los Angeles were he resides now. Billy was one the founding members of The Swarm and The Stepfathers in NY, and The Smokes in LA.

As Teacher/Director, Billy has helped develop [along with his students] shows such as The Documentary, The Improvised One Act Play, Roadtrip, and of course... The Garfunkel. 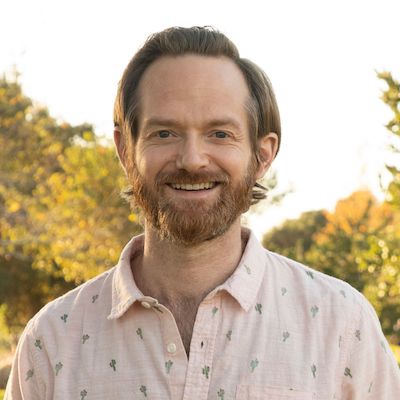 Brandon is a writer, performer and improv teacher in Los Angeles. He has been an instructor at UCB since 2009 where he holds the record for most Intro to Game classes taught (116 and counting). The dude loves teaching Game. DAVID, a short film he co-wrote with Zach Woods, was an Official Selection of the 2020 Cannes Film Festival. He has been trying to get a manager for the last eight years. 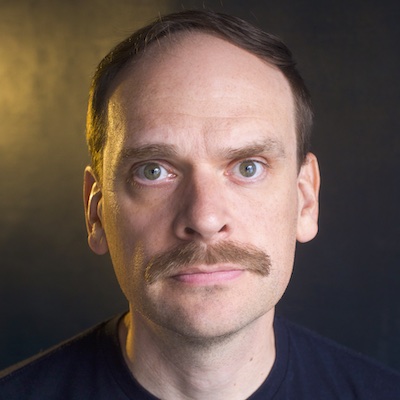 Dave Theune is an actor/comedian. Dave is a longtime performer from the UCB Theatre in Los Angeles. He's also performed at the Del Close Marathon in NYC, the San Francisco Sketch Festival, the Seattle Sketch Festival, and with iO Chicago & L.A., and ComedySportz Milwaukee & L.A.. On the big (movie) and small (tv) and smaller (Samsung Galaxy) screen, Dave has appeared on MINX on HBOMAX, GOOD GIRLS on NBC, NEVER HAVE I EVER on NETFLIX, I AM NOT OKAY WITH THIS on NETFLIX, and a bunch of commercials you’ve skipped past. 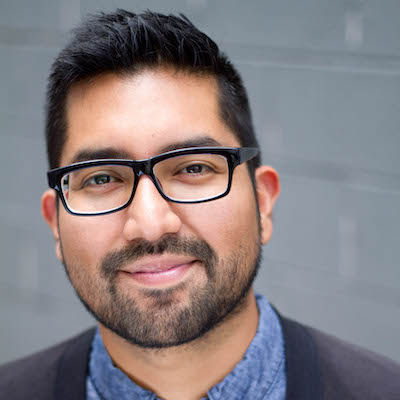 Erick Acuña is a Peruvian comedian and writer based in Washington DC. He studied at Ketó Improv Theater in Peru, and after moving to the US he completed Washington Improv Theater’s (WIT) and New York’s Upright Citizens Brigade’s programs, as well as the Comedy Writing program at The Second City.

For the last decade he has been teaching and performing improv and sketch comedy at WIT and Dojo Comedy. He has also taught improv workshops and performed in comedy festivals in over twenty cities around the US, Latin-America and Europe.

His solo show 'Acuña Acuna' had a sold out run at the Capital Fringe and it was voted 'Best Solo Performance' and 'Best of Fringe'. His show was also a finalist at the Yes, And... Laughter Lab in partnership with Comedy Central.

You can find out more at erickacuna.com 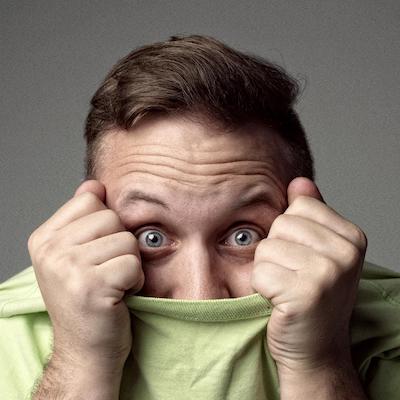 Jason is the Artistic Director of the Edinburgh International Improv Festival, Co-Director of The Glasgow Improv Theatre, and Artistic Director of Seen in Scenes. Originally from outside of Los Angeles (Upland to be more specific) where he started doing improv 20 years ago. He would later go on to train, perform, and/or teach with such companies as Second City, Upright Citizens Brigade, National Comedy Theater, Comedy Sportz, Improv Olympic, and the Peoples Improv Theater. He has also taught improv at numerous high schools, universities, and festivals both back in the states and internationally. 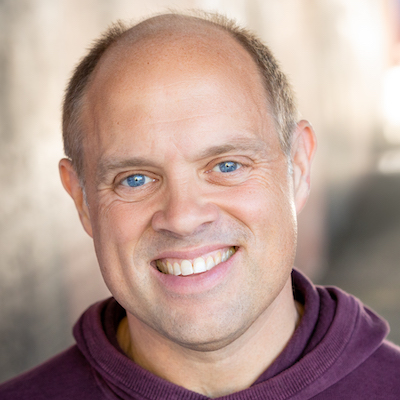 Jim Woods has an incredible improv resume. He's studied and performed extensively at: UCB, Boom Chicago, iO Chicago and North Carolina ComedySportz. He's one of the co-founders of the Free Association in London and the Improv Boot Camp in Los Angeles. He's appeared on numerous TV shows and commercial campaigns and recently was a staff writer on the Tracy Morgan show The Last O.G. 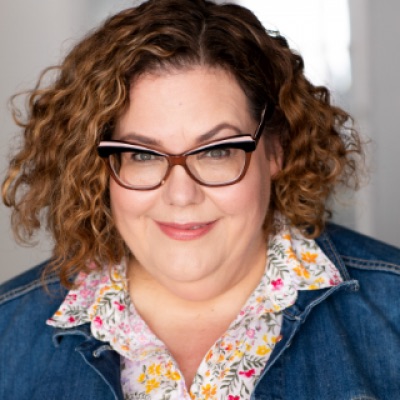 Julie Brister is a performer, director and teacher living in Los Angeles. She's a longtime performer and teacher from the UCB Theater, since it's early days in NYC and has performed in many shows including her solo-show Fatparts, which she also performed at SF Sketchfest and at Out of Bounds in Austin. Other shows include Showgirls! The Best Movie Ever Made! Ever!, Laid Up, and Put it in You! The Sex-Ed Musical. She's performed with dozens of improv groups over the years and currently improvises with her fellow teachers in Assembly. Julie plays Marva Jefferson on Goliath on Amazon and Daisy the attorney on Review on Comedy Central. Other TV credits include Superstore (NBC), Adam Ruins Everything (TruTV), Transparent (Amazon), Brooklyn Nine-Nine (FOX), Playing House (USA), Parks and Recreation (NBC), The New Normal (NBC), Comedy Bang Bang (IFC), Newsreaders (Adult Swim), Onion News Network (IFC), New Girl (FOX), Good Luck Charlie (Disney), Rules of Engagement (CBS), and Conan (TBS). She has an alarming collection of owls and clowns. 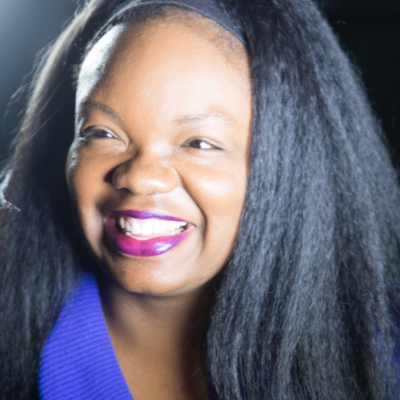 Michelle Gilliam is a voice actor and improviser. She has been involved in the improv comedy scene for over 20 years. Michelle has had the pleasure of performing all over the country and being immersed in the Milwaukee, Chicago, and Boston improv scenes, which gives her a unique and well-rounded perspective. Michelle currently coaches, teaches, and performs in Milwaukee, WI. Michelle is also the owner of Improv MKE LLC, and is passionate about connecting the global improv community through online and in-person classes, workshops, skill-based drop ins, and jams. A few fun facts about Michelle: She sang at Carnegie Hall when she was 15 years old, and her grandfather, Clarence W. Gilliam, invented the chemical formula for glow sticks, or chemiluminescence. 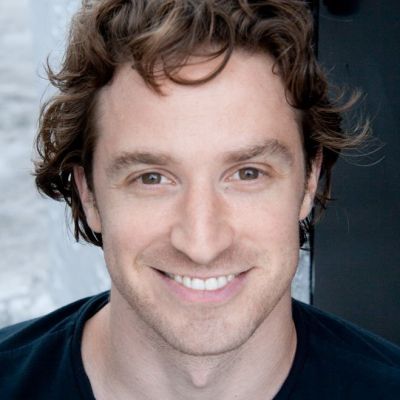 Nate Smith is an actor, writer and filmmaker in LA. Acting credits: Curb Your Enthusiasm, Mixed-Ish, There's Johnny, Red Oaks, The Mick, Odd Mom Out, Inside Amy Schumer, Silicon Valley, Happy Endings, 30 Rock, Angel From Hell, Adam Ruins Everything, David Cross’ Hits and Max Landis’ Me Him Her. He's been in some pilots nobody ever saw like Black Jack for Comedy Central, Max for HBO and Lusty Crest for Adult Swim. He had lead roles in the independent features, Ready or Knot and Hello Lonesome (winner of the LA Film Festival’s award for Best Ensemble Cast). Theater: Tail! Spin! (off broadway) and Nate has been a regular improv and sketch performer at the UCB Theater since 2005. He’s written and directed dozens of sketch and one-person shows for the UCB stage. Nate writes and directs ads, short films and sketch for UCBComedy, Funnyordie, NurtureDigital and SoulPancake. In addition to comedy, Nate has worked extensively in documentary films as an editor and producer. Nate co-hosts the podcast, What’s That From, a thoroughly unresearched history of comedy podcast as two comedy nerds remember it. 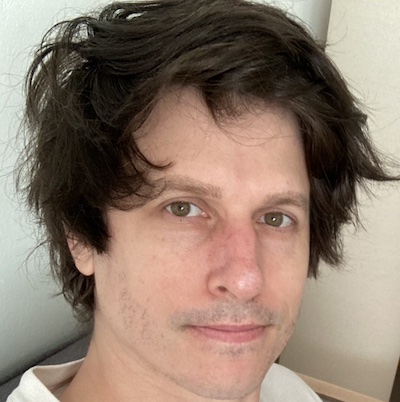 Nick Mandernach has been improvising for 15 years at UCB. He performs with JV and the improvised emo band Every Place I Cry. He’s also written on TV shows like: Duncanville, People of Earth, Upload, I Feel Bad and Young Sheldon(!!) 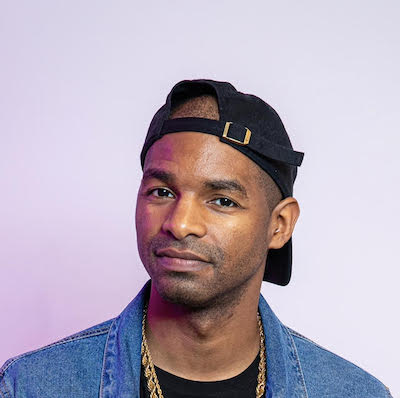 Originally from South Carolina, Ronnie is now a performer based out of Los Angeles. He performs in cities all around the country and you can often catch him with his various groups most notably The Dragons and The Big Team. He does other things besides comedy but this is a comedy bio so he’ll keep it to himself. 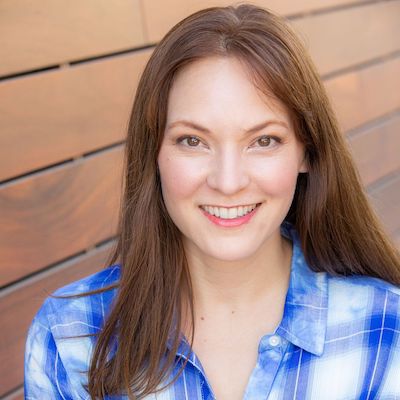 Sarah is an actor/comedian/writer living in Los Angeles. She has been featured on tv shows such as Brooklyn Nine-Nine and Jimmy Kimmel Live!, and written for Drunk History, Gizmodo, Ask.com and many live shows at the UCB Theatre. She performs regularly with improv team Cardinal Redbird, the sell-out variety show Asian AF, and various shows doing improv, sketch, and characters. She has performed at the San Francisco Sketchfest, Edinburgh Fringe Festival, and SoHo Rep Theater in New York. Additionally, she has trained with members of the Royal Shakespeare Company in London. Sarah co-hosts the podcast Everything is Rent, a podcast with popular comedians or musical theater types talking about the Broadway musical Rent, of course. 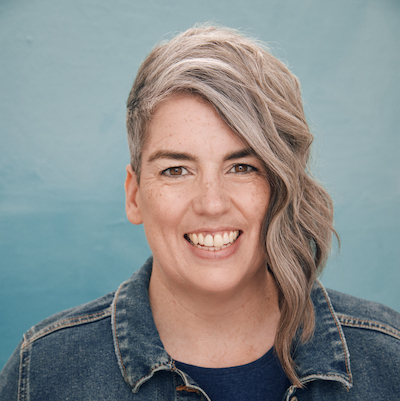 Shannon O'Neill is an actor/improviser/writer. She's a veteran of The Upright Citizens Brigade Theatre where she performed for over 20 years, taught improv for over 15 years, and was Artistic Director from 2014-2018. She has been in TV and film and trouble. Will has been teaching long-form improv since 2004 at the Upright Citizens Brigade Theatre, at both its New York and Los Angeles branches. He's published a best-selling book on improv called How to Be The Greatest Improviser on Earth. He's also a working comedic actor and has appeared on many terrific television programs (Brooklyn 99, Search Party, Broad City, Inside Amy Schumer). He's a frequent guest on some big podcasts, including Comedy Bang-Bang, Improv4Humans, Hollywood Handbook as well as the 99 podcasts he's produced himself (currently Screw It We're Just Gonna Talk about the Beatles, Screw it We're Just Gonna Talk About Comics) Pretty cool! He's also the founder of this web site.

Upcoming classes for Will Hines:

We Email You A Login Link